Second week of predictions and the results are a little more in my ballpark. I even had more readers comment on the prediction and a few made their own, but who was closer? Well if you continue to the rest of this post you’ll find out. I know everyone is fixed on knowing the big releases scores this weekend but we can’t forget about the returning films of which one showed some shocking results. I also want to thank everyone for the likes and comments on my review of Man of Steel, of which beat my previous comment record with over 90 comments.

Nearly every film returning this weekend knew the score and did the normal drop off of 50%, Now You See Me, Fast and Furious 6 and The Internship did so. However there was one film that took a nose dive over this weekend, am not sure why but The Purge dropped a massive 76% over its impressive haul last weekend, so I’d look for The Purge in fifth place. 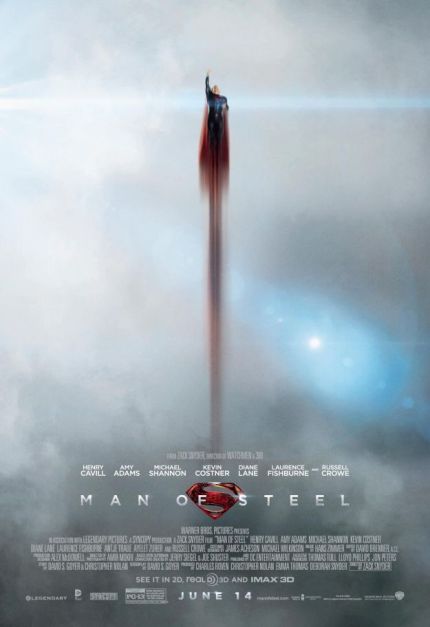 Well it looks like Warner Bros. are swimming in money this weekend with a whopping $113M over 3 days. This impressive haul makes Man of Steel the 18th largest opening of all time and the highest grossing weekend of any June release beating Toy Story 3’s $110M. Whilst my prediction was a little optimistic if you look at the weekend including Thursday’s numbers the film comes out with a total of $125M which is just a little my prediction. On the international side of the figures it opened to 24 markets of where it topped the box office in each and here are the numbers from the biggest markets The UK $17M, Mexico $9.8M and South Korea $8.8M. Internationally it brought in $71.6M this weekend but soon it gets released in Russia and China so look for some impressive numbers next weekend. Total result is $113M Domestic and worldwide gross of $196.6M.

This is the End 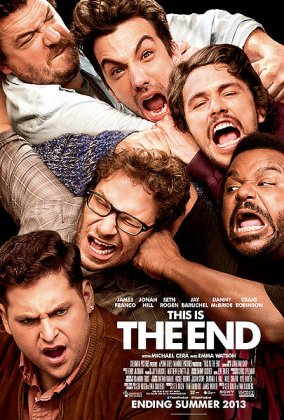 Might have expected a little too much last weekend but it did solid numbers and good word of mouth plus the good reviews should keep the numbers for this film should remain high for a couple of week. An explanation for why the film didn’t do the same numbers as my prediction is quite simple, I stated that being a different genre from man of steel means it won’t be direct competition but I failed to point out the obvious issue of demographics, as both the films had a target audience of young adult males. It ended up with solid numbers of $20.5M.

Well that’s my views. Now what do you think about this weekend and its new releases?