John Wick won’t be winning any awards anytime soon but it is a lot fun in 100 mins. Should be on DVD in most places so check it out. Kick ass action. Good visuals. And Keanu Reeves does a lot and says very little, just how I like him. Keep it up Keanu.

I’ll go into more detail below but give it a try, got trailers and images below. Check it all out and give me a like and a comment at the end.

An ex-hitman comes out of retirement to track down the gangsters that took everything from him. With New York City as his bullet-riddled playground, JOHN WICK (Keanu Reeves) is a fresh and stylized take on the “assassin genre”. 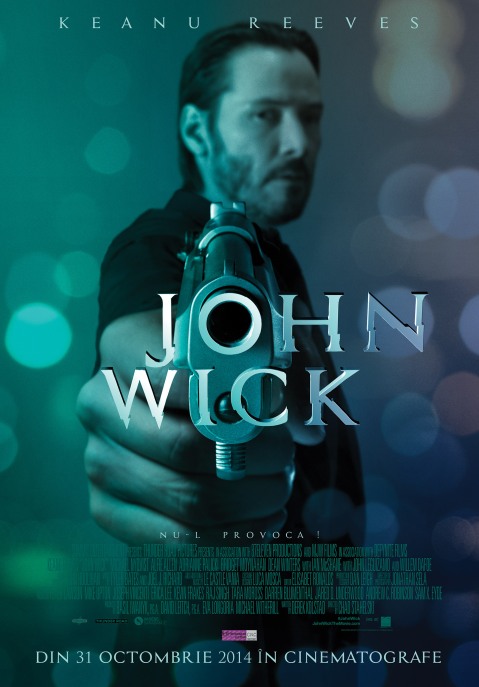 The films pace is excellent. You get the main character with ease, 15 mins max and you are fully invested in him and his story. The action is great, lots of gun play and blood. Thank you rating 15 (R). The best film I’ve seen Keanu in for a long time, looking sharp whilst kicking ass. The film has a great mythology which you don’t get in many assassin films. You have that hotel or time out zone, the background characters, the rules etc. Not saying it needs a sequel persay but a spin off maybe? Just throwing this out there:

Tagline: Nobody kills my miniature horse!

Anyone got better titles and Taglines? 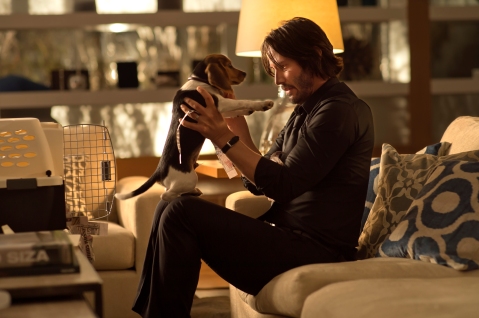 My Favourite scene would have to be either the bathhouse/night club raid or the way he interacted with the cop who came to his house. 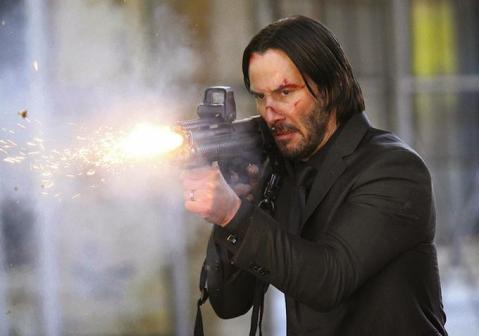